It is classified as a vegetable, although you may be convinced it is a fruit after savoring its deliciousness.

It is healthy, juicy and pleasantly aromatic. It is also incredibly tasty. Diabetics in particular should consider integrating it into their diet.

Yacón originated in Latin America and belonged to the original diet of the mountain Indian tribes of the Andes. Its leaves have been used in Peruvian folk medicine for millennia for their
hypoglycemic effects.

DESCRIPTION OF THE PLANT
Let’s start with the basics. Yacón (Polymnia sonchifolia) has a part above the ground which consists of three to five compact leafy stalks with dark-green leaves the shape of arrowheads. 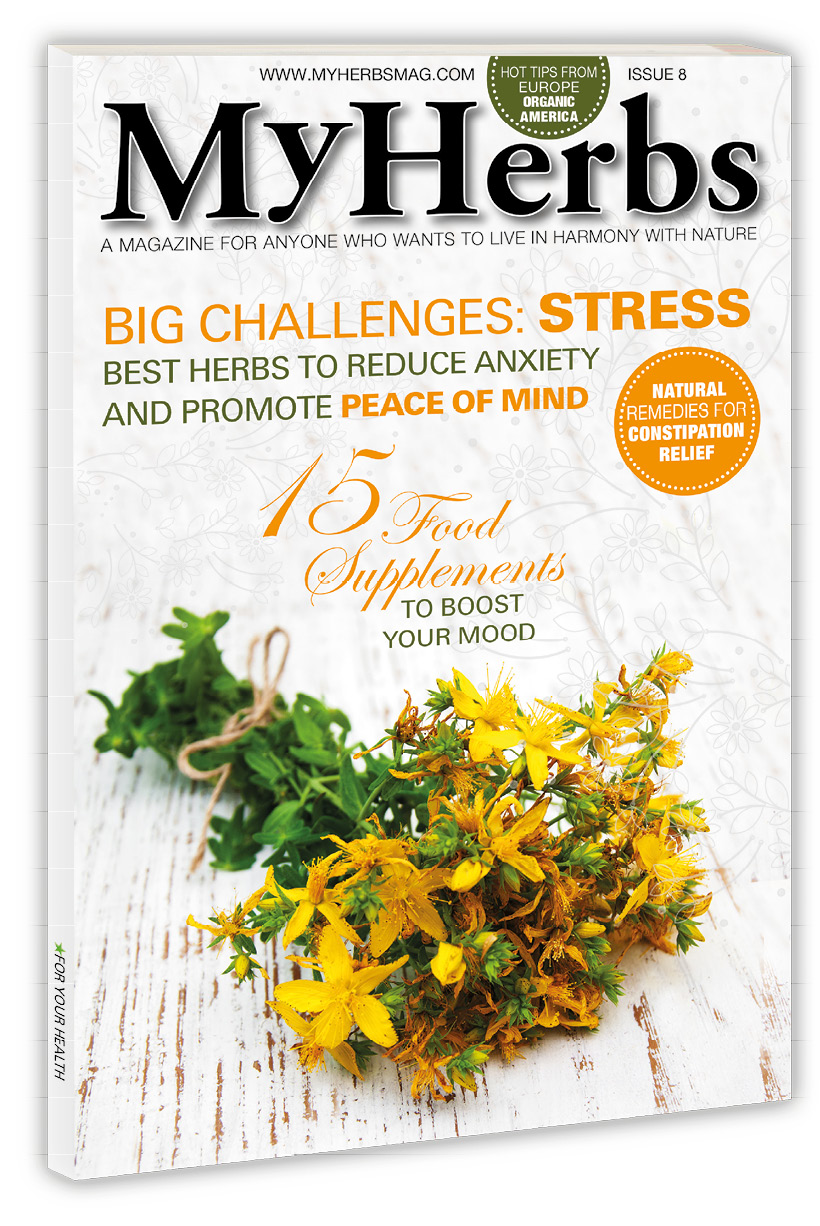 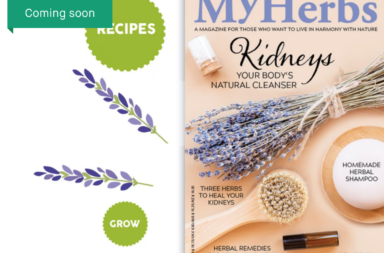