Cannabis, a Universal  Helper and Medicine

How does the human endocannabinoid system work in conjunction with cannabis?

This is the third part of our series focusing on the health benefits and therapeutic effects of perhaps the most controversial herb today – cannabis. In the previous parts, we provided botanical descriptions and a brief interpretation of mechanisms that allow this plant to help cure a plethora of diseases.

Today, we will deal in detail with the functions and effects of the endocannabinoid system in conjunction with cannabis, as well as its resulting impact on human health.

After reading the previous parts of our series you may wonder: “How can a single plant be capable of treating such a wide spectrum of diagnoses? How is it possible that it has both palliative (supportive) and curative (healing) properties? 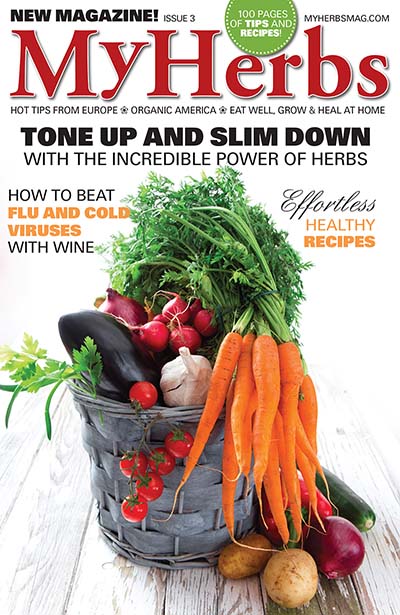 How come it possesses such powers, while at the same time, it is perfectly safe, posing absolutely no risk of fatal overdose? “

These are the very questions scientists and doctors in the early 1990’s sought answers to. In the process, they discovered a previously unknown physiological system functioning as the center of health regulation and healing. The system is located in every human and animal body. It is called the endocannabinoid receptor system.

HOW DOES THIS SYSTEM WORK?

The endogenous cannabinoid system (hereinafter the ECS) is perhaps the most important physiological system involved in the maintenance and regulation of human health. Endocannabinoids, (cannabinoids formed by the body) phytocannabinoids (herbal cannabinoids contained in cannabis) and their receptors are found in different parts of the body, such as the brain, organs, tissue, and immune cells. 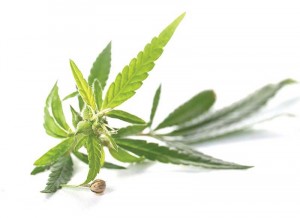 The ECS operates in every tissue and every cell differently, but always with the same goal, of homeostasis. Homeostasis is the ability of the system to maintain a stable and balanced inner environment despite changes in outer conditions.

Cannabinoids promote homeostasis at every biological level, from the cellular level, to complex stability of the whole organism and perhaps even interpersonal relationships and community functioning.

A typical example of ECS activity is called autophagy, a natural destructive mechanism that disassembles unnecessary or dysfunctional cellular components and then recycles them. The mechanism helps cells maintain vitally important stability through synthesis, degradation, and the subsequent recycling of cellular components. It has a lethal effect on malignant tumor cells, which, as a result, digest themselves. Such death of cancer cells helps the entire organism bring back balance and ultimately support survival.

Phytocannabinoids and endocannabinoids operate in important regions of the body where they are responsible for communication and collaboration among different types of cells. For example, at a site of injury, cannabinoids slow down the release of sensitivity activators around the damaged tissue and thus help stabilize nerve cells in the vicinity. They also prevent cells of the immune system from releasing inflammatory substances. Therefore, we can talk about three different mechanisms of action affecting three different types of cells for one single purpose: to minimize pain and damage caused by the injury. 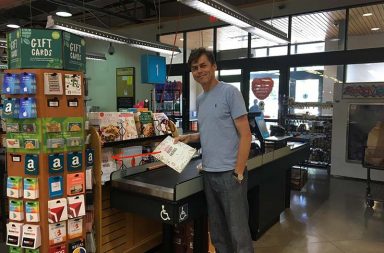 Where To Buy My Herbs Magazine?

Cleanse Your Body of Heavy Metals 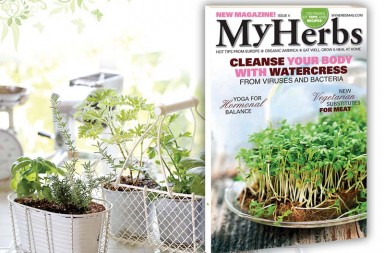 My Herbs 4 Is Hitting Shelves Now

Ridding Yourself of Psoriasis

Six Suggestions to Our Readers 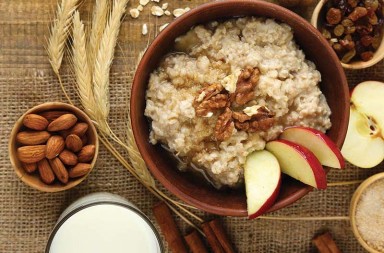